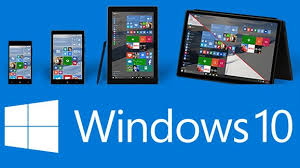 Since its commercial release last summer, Microsoft’s Windows 10 has been off to a jackrabbit start — the fastest-growing of any version of Windows, by Microsoft’s count. In early January, just five months after making Windows 10 generally available, the company reported that the OS had already hit the 200-million-device mark, significantly outpacing the growth trajectories of both Windows 8 and Windows 7.

Microsoft still has a ways to go before it hits its goal of putting Windows 10 on 1 billion devices by fiscal 2018, but the company is counting on a pair of Windows 10 updates coming this year, both code-named “Redstone,” to make the OS more attractive to stragglers. 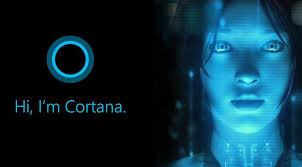 Redstone will give Microsoft’s Cortana digital assistant the ability to “float around Windows 10” (for instance, as a search widget in a live Word document) and the Redstone updates are expected to “be a larger update than the others and will provide new functionality and support for new classes of devices that aren’t already part of Windows 10.”

Hooks Systems is an elite member of The Microsoft Partner Network and also a Microsoft SMB Champion and has been deploying Windows 10 for our clients since Day 1 of its release.