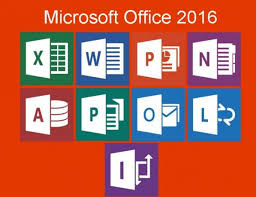 Microsoft today launched Office 2016 Preview, making it available to download for users who want to get an early look at the latest iteration of the company’s productivity suite. This new version includes several new features for home and business users, and is designed to work seamlessly across a wide range of devices, including Apple’s iPad, Mac OS X, and Android tablets.

There are several new features coming to Office 2916 which are aimed at both home and office users:

To install the Office 2016 Preview you need a PC running Windows 7 or higher. Also, you cannot have Office 2013 and 2016 installed side-by-side, so you will need to uninstall Office 2013 first.

This preview isn’t meant for the average user, but rather enthusiasts and power users who are familiar with Microsoft Office. The final version is expected to be released later this Fall, following the expected launch of Windows 10 this summer.

If you’re keen to start testing it out and providing feedback to Microsoft, head to the Microsoft Office 2016 Preview page to get started.