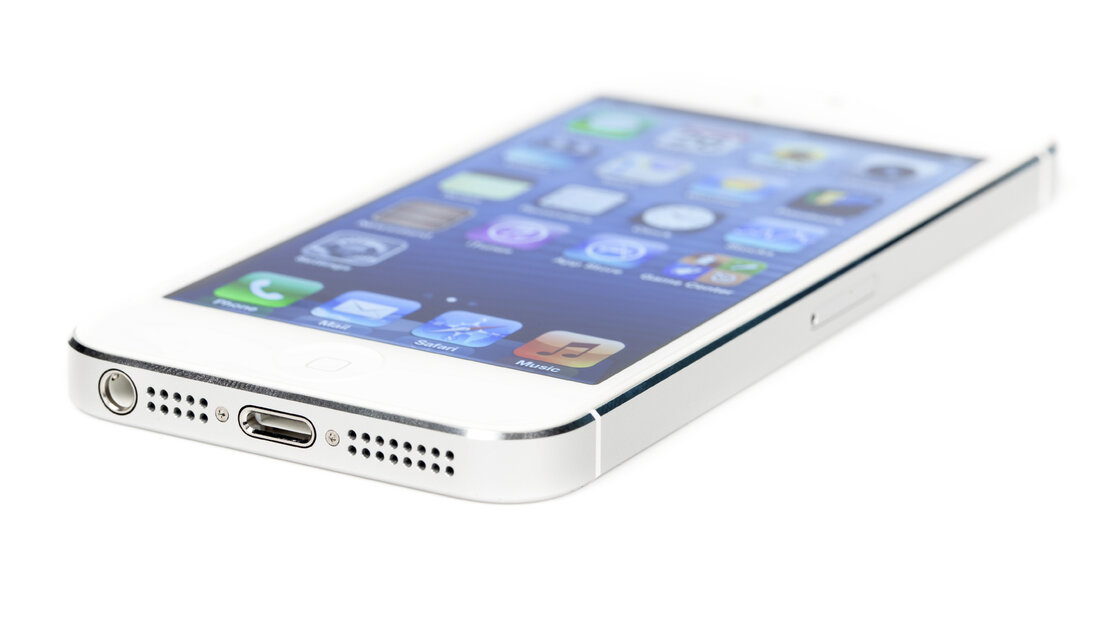 Apple may be set to end its use of the standard 3.5mm headphone connector — the mini plug — in favor of its proprietary connector, the Lightning port.
If it was to do that, new iPhones, iPads and iPods wouldn’t work with old headphones. It’s had more than a few industry folks and Apple fanatics upset, to say the least.
The  Lightning port could theoretically improve audio specifications and additional “smart headphone” functionality, and that the company has little to lose — with a lot of profit to potentially gain.
Obviously, this goes way beyond Apple, right? You’re talking about a legacy technology — the headphone jack — that’s been around for ages. What’s the reason for Apple fiddling around with it? Well,the Lightning connector does provide some benefits to headphone manufacturers. One of those is the ability to draw power from the iPhone. Right now, when a company makes a pair of headphones that have high-end audio processing features like active noise cancellation, they actually have to build a battery into the headphones. With the Lightning connector, they’ll be able to draw power from the device itself. That could save manufacturers money and bring these high-end audio features to cheaper headphones. So it might be a win for consumers at the end of the day, depending on what manufacturers do with the technology.
How big a deal is it when Apple moves from an industry standard? They’ve never been shy about doing it in the past — the disk drive on their Macbooks, the Flash in the browser on their iPhones. It does cause a bit of a stink among consumers and reviewers when the change first happens, but Apple usually tries to be ahead of the curve and predict what technologies are going to become legacy technologies. And with the examples we’ve just mentioned, they’ve been successful with it.
Source-PBS All Things Considered
Spotless Vein Care for nicer-looking legs
Brain-controlled exoskeleton kicks off FIFA 2014 World Cup