If you’ve been looking for a 3D chocolate printer, you probably know that there’s currently not much on the market. Foodini is in its Kickstarter phase and the ChefBot doesn’t print in chocolate. However, the ChocaByte 3D chocolate printer that debuted at this year’s CES has since been offered at a special price of US$99 on a limited run of 500 printers, before heading to mass production in its home country of Australia. This miniature chocolate factory will be sold in the USA, Australia, UK, and some parts of Europe initially. 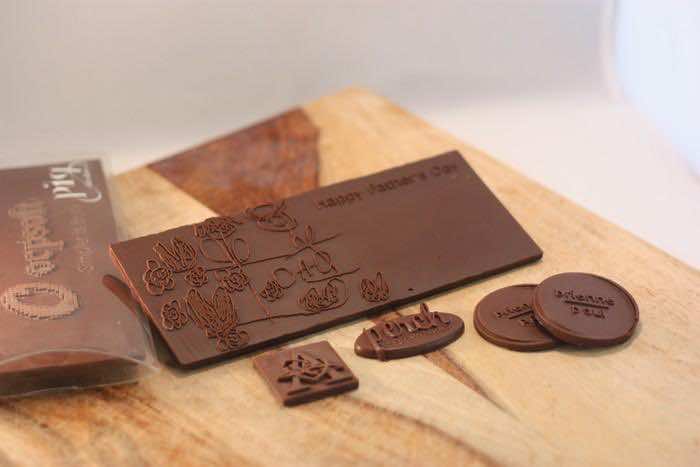 The chocolate will need to be purchased in cartridges from the company (four for $10) and the machine is supposed to be easy to work with.

The company’s library of chocolate printing templates will start in the “hundreds” and users can upload their own designs. Presumably users wouldn’t need CAD skills to benefit from the ChocaByte, and the company also plans on offering a design application for the printer.

ChocaByte announced an official launch date of the last quarter of 2014. Limited-run printers will begin to ship in one to three months, according to the website.